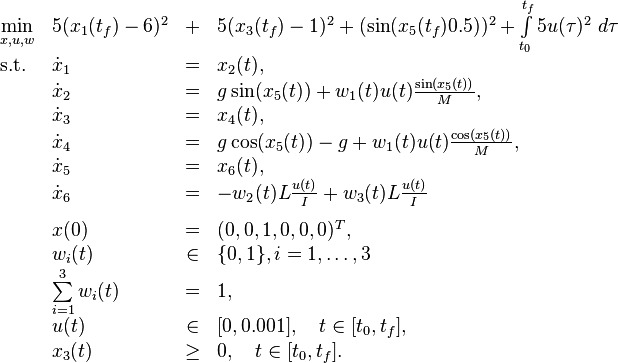 A reference solution can be found in Vasudevan et al. based on the embedding transformation technique for switched systems.

There are several alternative formulations and variants of the above problem, in particular